Physics games, which were very popular, started to be applied in all kinds of games and were very popular. Soccer Physics game is also a soccer game. It is played by adhering to the laws of physics. Do not confuse it with a normal soccer game. In Soccer Physics Unblocked, use the control keys to move in the direction the soccer player stretches or hit the ball. Follow the player and decide your move. Both players on your team act in the same way. To master the game of Soccer Physics, you have to play a lot of matches. After you master it, you learn interesting moves and apply them against your opponent. I have to mention that it is a great football game. Have fun. 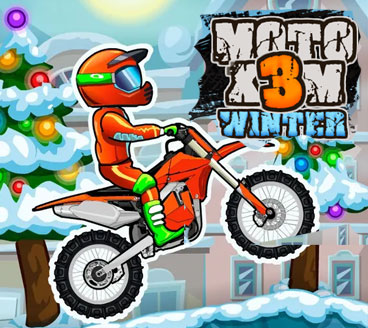 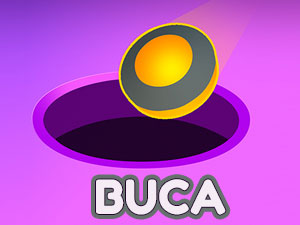