What scientists of the entire planet have reported for so long happened, and such a distant meteorite did turn out to be a spacecraft, a truth well disguised. But unfortunately the government did not take seriously the possible threat of attack and therefore were practically not ready for the invasion of alien invaders. Only when the alien ships appeared in the sky did the rulers of the countries seriously think about the upcoming war. Only everything has already happened, signals from the enemy’s space ships were sent to blocking rockets and large-caliber weapons, which made defense not possible. There was a question how to save people and the planet. One of the scientists suggested that it is possible to send one warrior to the most important enemy ship with the aim of undermining it, this is where the command center is located and by blowing it up, you can unlock the weapon and defeat the enemy. 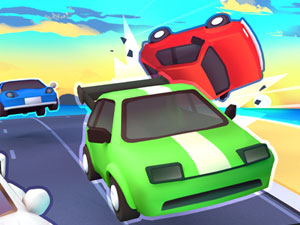 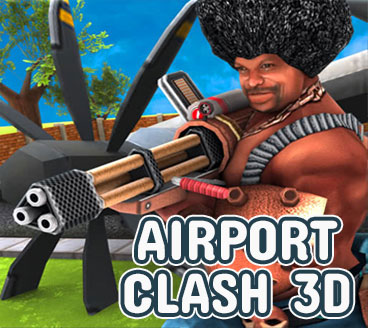