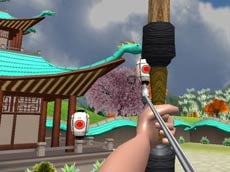 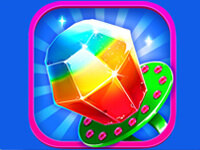 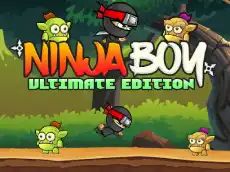 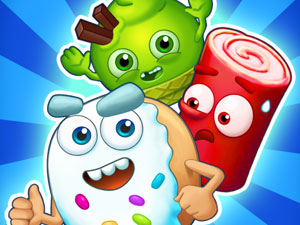 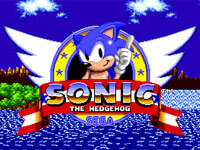 Welcome to the online game Might And Magic Armies. This is a online unblocked io Game. Defeat the powerful army of evil in Might and Magic Armies unblocked game, a strategy game. This game features black fog on the battlefield, and powerful enemies scattered all over the map. You will be tasked with creating the greatest army possible in order to defeat these enemies. The game includes both real-time multiplayer and asynchronous multiplayer.

To start playing Might and Magic Armies, you will need to gather soldiers, as well as mythical heroes. You can either hide in the forest, or charge ahead and fight other armies. As your army grows, it will start gaining soldiers from helmets that are collected throughout the game. Bronze helmets add 200 soldiers to your army, while silver and golden helmets add up to more than five thousand soldiers. Choosing the right type of helmet will be important when building your army. Yup7 Games wishes you have fun playing Might And Magic Armies Unblocked Free Game! 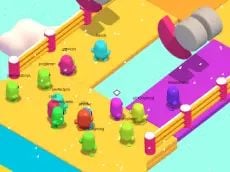 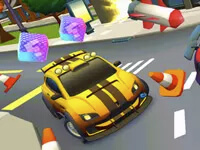 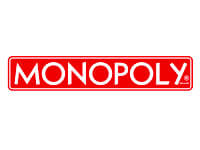 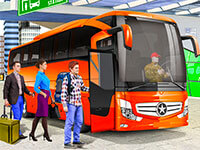 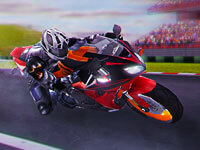 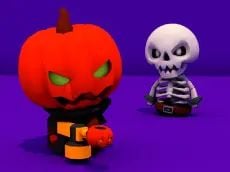 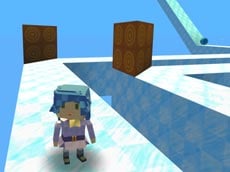 Kogama Mine of Crystals 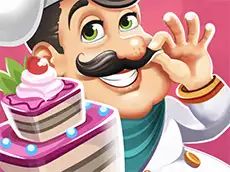 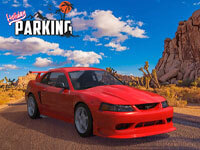 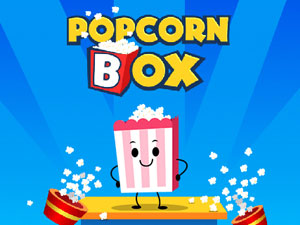