Want to check how cool you could be with just one knife among your fellows? This can be arranged, and for this you only need to put on a parachute and jump from a plane. But after landing, be prepared for the fact that they are waiting for you and becoming the most titled warrior in the game Crazynite.io can only be done with the help of your skill, luck and ability to fight. The same can be said for the other players, and here you will not meet bots, since the game is multiplayer, which means everyone who fights has real players behind their backs. You can fight with cold weapons, but how effective it can be against an enemy armed with a machine gun, machine gun, grenade launcher, or even a simple pistol. Try to start to explore the situation, suddenly some of the enemies will be occupied by another warrior, and at this moment you will be able to pick up and destroy the enemy, who will leave all his reserves after the destruction. Of course pick them up, they will help you become even stronger and more dangerous. 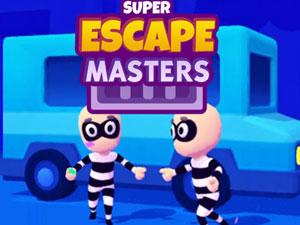